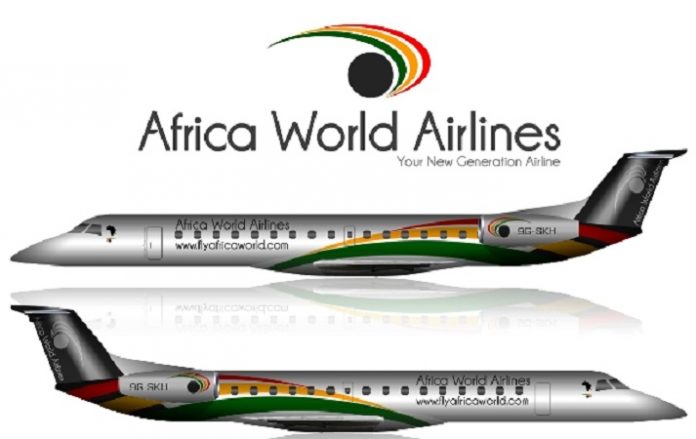 Domestic Airline, Africa World Airlines (AWA) and South Africa Airways have signed a Memorandum of Understanding (MoU) to formalize and enhance corporation between the two Airlines.

Chief Executive Officer of South Africa Airlines Vuyani Jarana explained that the partnership was going to expand connectivity for Africa.

“We are a firm believer that for Africa to be connected, it is not going to be just one airline but it will take such partnerships and collaborations between airlines like ours and this will create better and wider connectivity.”

Mr. Vuyani stressed on the need to cut down costs for both Airlines through further discussions and planning.

Similarly, Africa World Airlines will get to offer its customers more reach within the continent, that is, destinations outside the scope of AWA but on the SAA route as well as flights beyond the continent.

Co-founder and Chairman of Africa World Airlines Togbe Afede XIV said this strategic partnership is part of the airline’s expansion strategy to benefit its customers.

He said, “The link will help us bring to Ghana, people who will ordinarily not come to Ghana. With this, we are working directly into the government’s plan of making Ghana an aviation hub and improving commercial activity between African countries.” 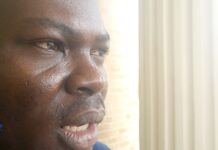 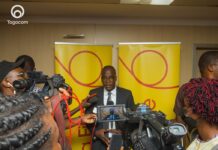 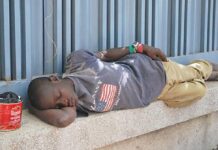