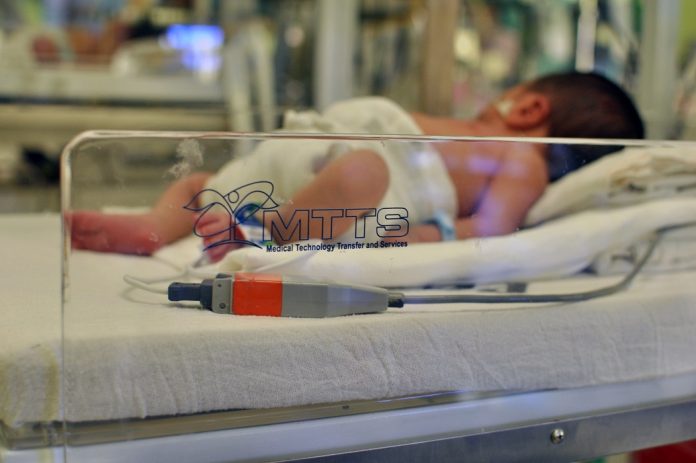 Malawi’s national adoption of affordable, rugged, neonatal CPAP technology as a part of routine hospital care resulted in sustained improvements in the survival of babies with respiratory illness, according to a new study in the journal Pediatrics.

For newborns with severe breathing problems, survival improved from 40% to 48%.

“For babies that had respiratory distress syndrome — these are the tiniest babies that have some of the biggest challenges with breathing — we saw a nearly a 10% improvement in survival after CPAP was available,” said Rice University engineering professor Rebecca Richards-Kortum, the study’s corresponding author and co-director of the Rice 360° Institute for Global Health.

The study involved 2,457 babies born at government hospitals from 2013 to 2016 and was conducted by researchers from the Malawi Ministry of Health, Malawi’s leading medical school and its teaching hospital, and Rice 360°. 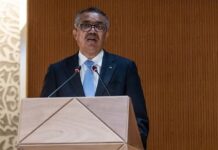 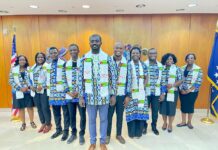 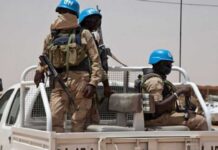