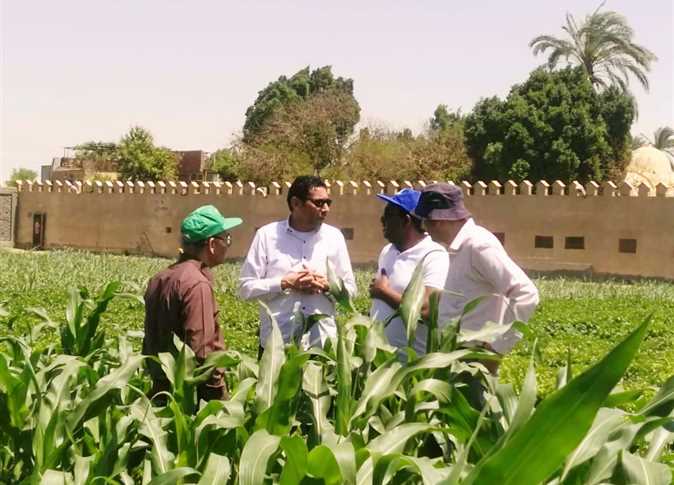 Egypt and Germany have signed a £36-million grant agreement to guarantee high quality of agricultural production.

The minister called on the German companies to pump more investments into the Egyptian market, noting that German investments in Egypt are estimated at 7.4 billion dollars.

There are 1,215 German companies operating in Egypt in the domains of petroleum, iron and steel, gas, communications, car manufacturing, chemicals and car components.

She lauded the size of cooperation between Egypt and Germany that now stands at two billion euros. The German diplomat lauded economic reforms in Egypt, saying the Egyptian economy is progressing and this is clearly reflected in the growing trade volume between the two countries. 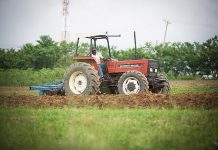 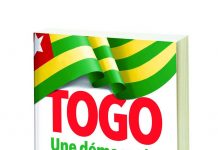 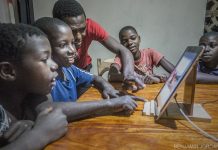 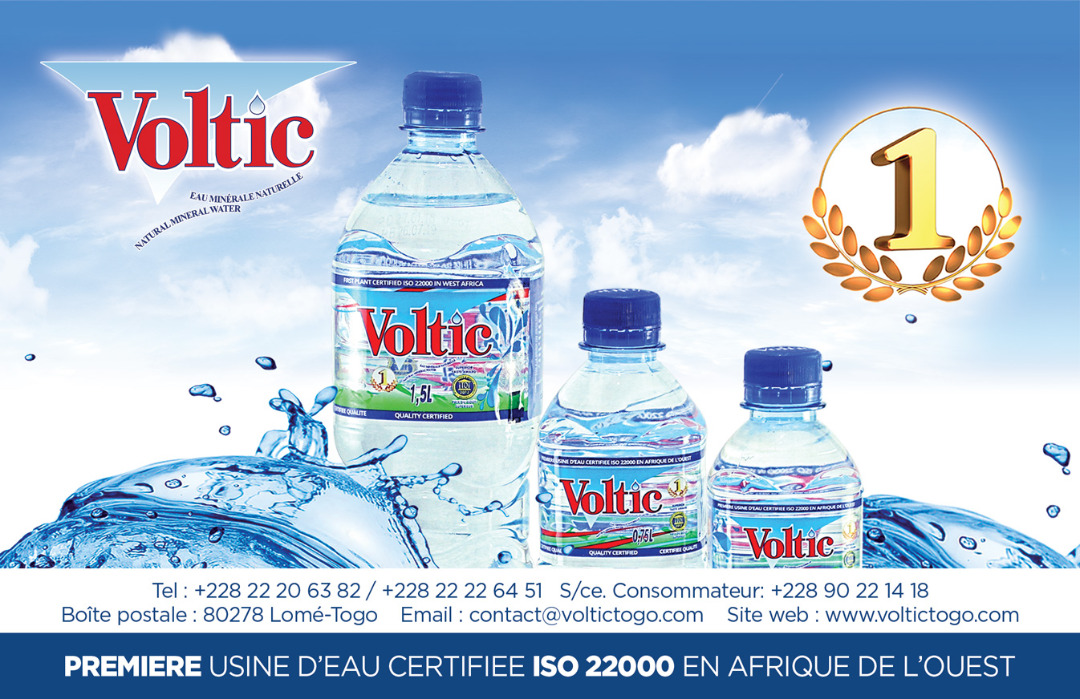