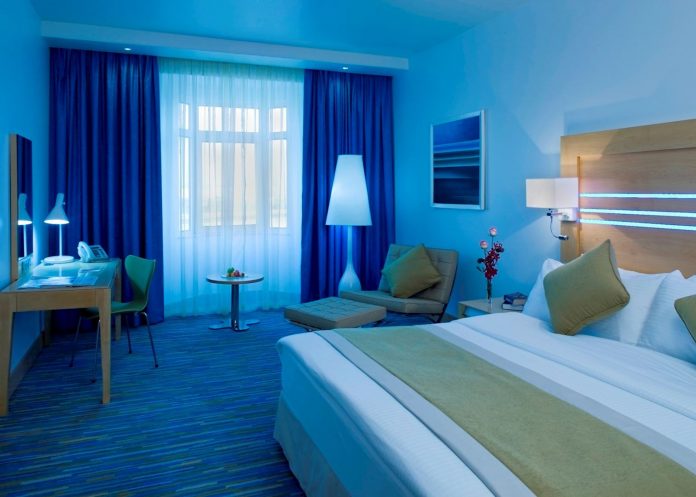 Radisson Hotel Group, one of the world’s largest hotel groups has announced the signing of 11 new hotels in Africa within the first nine months of 2019, accelerating its expansion across the continent.

This brings the Group’s African portfolio to almost 100 hotels and over 17,000 rooms in operation and under development across 32 African countries and firmly on track to reach 130+ hotels and 23,000 rooms by 2022.

Andrew McLachlan, Senior Vice President, Development, Sub Sahara Africa, Radisson Hotel Group, said: “It has been a really robust year for Radisson Hotel Group, especially in Africa, a continent we strongly believe in. This year we have signed a new hotel deal every 25 days, each aligned with our focused development strategy which includes the introduction of new brands and scaled growth in key cities where we can develop and operate multiple hotels within the same city.”

East Africa presents unique bush and beach opportunities. We are exploring eco-tourism projects, leveraging the National Parks in Uganda, Rwanda and Kenya. In terms of beach prospects, we are investigating opportunities in Mombasa, Zanzibar, Dar es Salaam and Diani.”

To date this year, Radisson Hotel Group has opened two hotels in Africa; Radisson Blu Hotel & Conference Center, Niamey – the first and only 5-Star international brand hotel in the country as well as the group’s debut into Algeria with the opening of Radisson Blu Hotel, Algiers Hydra. 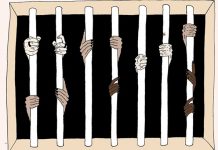 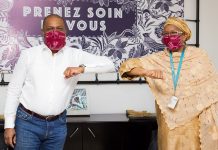