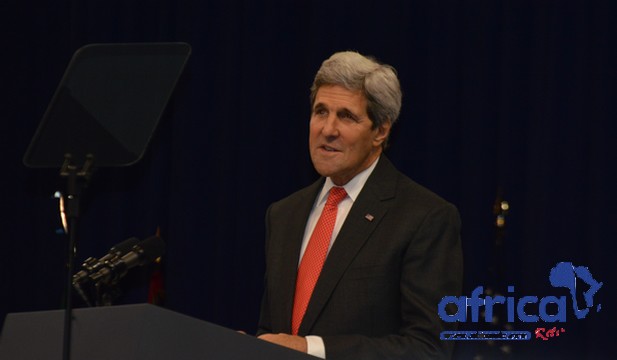 The US Africa Summit started in Washington DC in United States of America. Prior to the meeting of Africa leaders with Obama administration, John Kerry, the Secretary of State has made a statement with the will to see the Africa growth opportunity act (AGOA) be more an exchange of ideas and information.

According to him, the new dimension is part of the reason Obama thought of doing the summit. “It’s to lead to greater partnership, to build our capacity for innovation, and AGOA is one of the best tools – most vital tools for pushing forward the dramatic transformation that we’re seeing today in parts of Africa”, he stated.

Secretary Kerry mentioned that the entire Obama Administration wants to unleash the potential, both for the benefit of the people of Africa, and to create greater prosperity for the world. President Obama; he said, is committed to that transformation.

Sylvio Combey, back from Washington 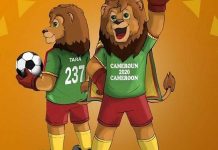 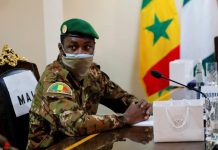