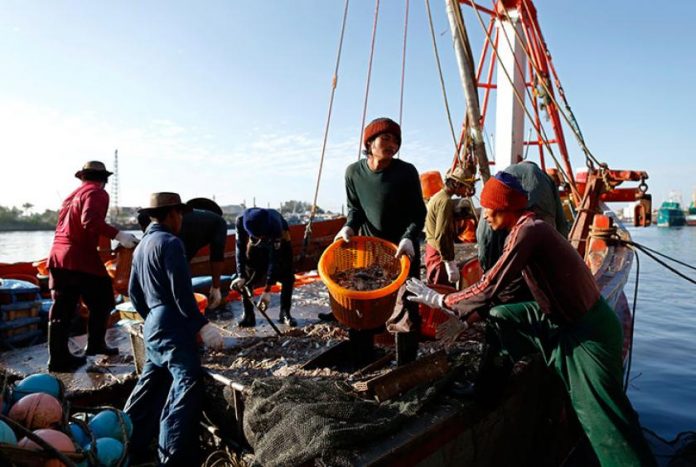 Angola’s Minister of Fisheries and the Sea, Maria Antonieta Baptista, has announced in Luanda, the creation of the National Fisheries Observers Agency.

According to the official, who was speaking at a meeting with the presidents of the fishing associations, the initiative aims to control the discharging processes and to improve the observation and supervision of the activity.

Even without proper infrastructure, the minister said there was a possibility of having observers on board and on land and better control what goes into the state coffers.

He noted that the artisanal fishing support centers, which are located all over the sea coast, should aggregate ice production, discharge control, rate redefinitions and also literacy rooms for fishermen.

The meeting with the presidents of the associations serves as the pre-chamber for the Scientific Technical Council and the Integrated Aquatic Resources Management Council, to be held on the 28th and 29th of this month, in the province of Benguela.
In turn, the president of the provincial artisanal, semi-industrial and industrial fishing association (APASIL), Manuel Bernardo, stated that the sanitary conditions of the Mabunda, Cacuaco and Buraco fish loading and unloading areas make production control difficult. fishing in Luanda.

He said it was a major concern of the class the hygienic conditions, a subject that is already under the table of the Provincial Government, for the mapping of future fish unloading areas.

In Luanda, there are 23 areas that support artisanal fishing and all need profound improvements in terms of sanitary conditions. “

In this regard, the Minister of Fisheries and the Sea, Maria Antonieta Baptista, acknowledged the need for a ban on unloading fish in inappropriate places without technical sanitary conditions. 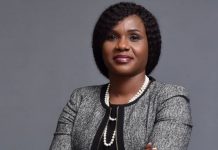 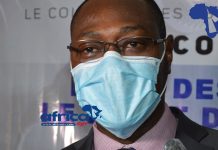 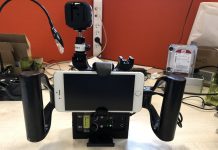