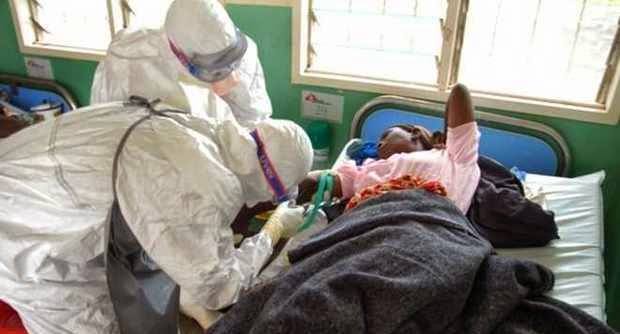 Nigeria successfully contains Ebola, has only one case left – Health Minister of Health Prof. Onyebuchi Chukwu said that Nigeria has been able to reduce the number of Ebola cases to just one.

At a press briefing held last August 26, in Abuja, Prof. Onyebuchi said only one patient out of the 13 confirmed cases in Nigeria is still at the Isolation center.

He said five of those infected died while seven have successfully recovered and have been discharged. He also said two of the nurses who attended to Patrick Sawyer at the First Consultant hospital were discharged yesterday.

Of these thirteen, five, including the index case unfortunately did not survive the disease and are now late. However, seven of the infected persons were successfully managed at the Isolation ward in Lagos and have been discharged home.

“Two of treated patients, a male doctor and a female nurse were discharged last August 25, 2014 having satisfied the criteria for discharge. “I wish to reassure Nigerians and indeed the global community that the Government shall remain vigilant and will not relent as Government continues to work with her partners to ensure that the disease is kept out of the country.