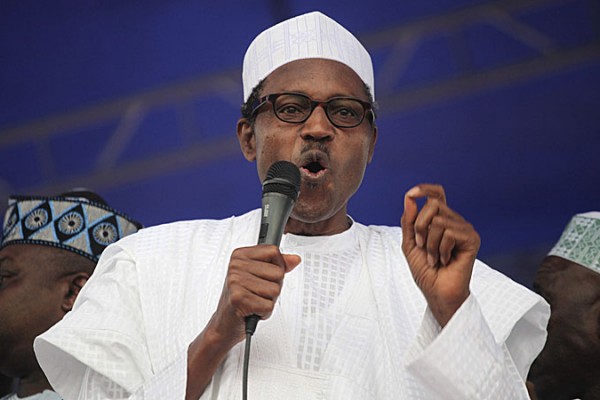 The Nigerian opposition party, the All Progressive Congress APC’s presidential candidate, General  Muhammadu Buhari, has won the presidential election which was conducted last Saturday, pulling a total of 15, 424,928 votes to beat the ruling People’s Democratic Party PDP’s President Goodluck Jonathan who got 13,048,800 votes.
Buhari has contested against former President Olusegun Obasanjo in 2003, late President Umaru Yar A’dua in 2007 and against Jonathan in 2011, having failed three previous times, this is Buhari’s fourth attempt and what many see as his last chance of ruling Nigeria.
Buhari would be the first person to defeat a sitting president through an election in Nigeria and it is the first time since the return of Nigeria to civilian rule in 1999 that the ruling party would not be the power at the centre.
Even without an official announcement his supporters across the country have started jubilating.
In Jos, for Africa Rendez-vous 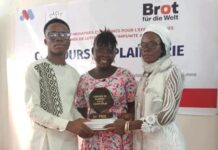 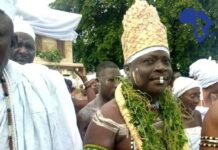 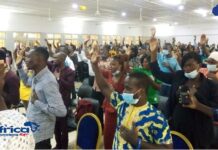