As at July 2019, three applicants have been admitted to live test innovative solutions with the capacity to deepen and enhance the efficiency of capital markets.

Innova Limited has been approved to test its cloud-based data analytics platform designed for use by Investors, Fund Managers, Custodian Banks, Actuaries, Pension Administrators and Regulators. The approval restricts the testing period to 12 months.

The second fintech, Pezesha Africa Limited has been approved to test an internet-based crowd-funding platform through which investors can provide loan facilities structured as loan notes (debentures) for Small and Medium Enterprises (SMEs). The approval restricts the testing period to 12 months.

The third fintech firm admitted has elected to remain anonymous during its three months test period, except to its closed group of test subjects, an option provided in the Regulatory Sandbox PGN.

CMA Chief Executive Mr. Paul Muthaura observed that Innova and Pezesha will be updating the Authority on the milestones achieved, challenges faced and mitigation measures implemented in line with the test plans submitted to the CMA during the application process.

‘The Regulatory Sandbox allows live testing of innovations under a less onerous regulatory regime and is expected to attract fintech companies and existing capital markets licensees to test the application of technology to financial services. The admission of the three firms is an important milestone noting that the Authority had set itself a target to admit five firms to the Regulatory Sandbox by 2023’, said Mr. Muthaura.

The Regulatory Sandbox is not an incubation center, physical or virtual space. It is not applicable for proposed products, services or business models that are already clearly addressed under existing laws and regulations. 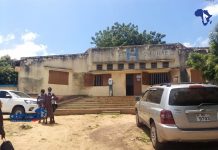 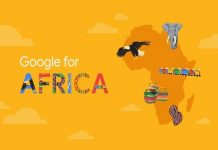 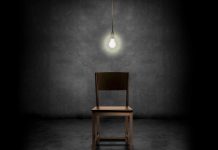