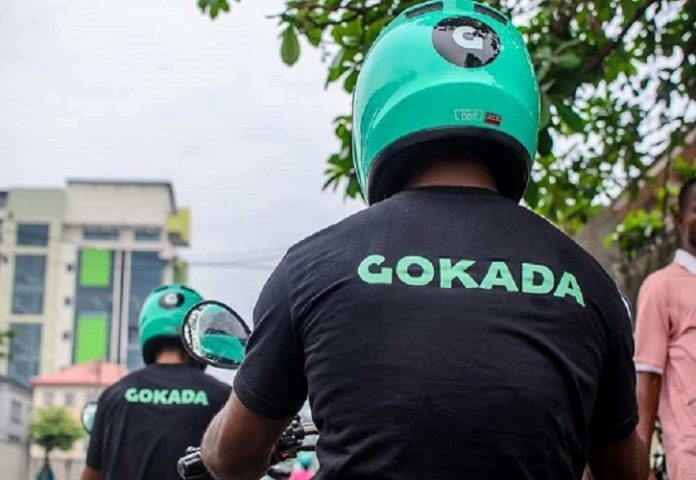 Gokada, a Nigeria-based on-demand motorcycle taxi app, has secured a Series A funding of $5.3 million. Gokada will deploy its investment to expand its driver fleet, increase daily rides by 10 fold and acquire local tech talent. In addition, the company will explore new verticals for business growth.

Based in Lagos, Gokada provides transport, in the form of okadas, commercial motorcycles – a functional form of transport which has become part of the fabric of everyday life in the heavily-congested city. To date, regular okadas have been deemed as largely unreliable and unregulated. With Gokada, riders can hail drivers via its mobile app which is available on Android and iOS.

Since launching in 2018, Gokada has already acquired approximately 1,000 motorcycles that are manned by trained, insured and verified drivers, kitted out with helmets which are DOT (US Department of Transportation) approved and certified.

The company has completed nearly one million rides since inception, getting riders to their destination 50 per cent quicker than travel by car. With combined app downloads of close to 200,000, Gokada currently ranks as the most popular motorcycle-hailing app in Nigeria and a top 100 app overall.

Nazar Yasin, Founder and Managing Partner at Rise Capital says “Gokada’s rapid entry into Lagos’ transport market has been transformative. We have noticed that some markets like Nigeria and Indonesia, which both have large populations and inadequate road infrastructure, are more likely to be dominated by motorcycle-hailing companies rather than traditional car-hailing players, and Gokada’s relentless focus on product, customer service, and safety has enabled them to take advantage of this dynamic and produce some truly impressive growth metrics. They are reshaping the tech-enabled transport market in Lagos, and we are excited to be partnering with them as they scale”.

Gokada recently celebrated its first year in business with the launch of its brand new office in Ilupeju, Lagos set to house a state-of-the-art Driver Training School to train and verify up to 500 drivers at a time. 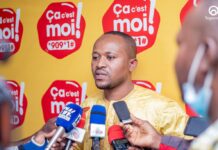 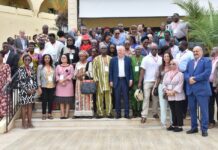 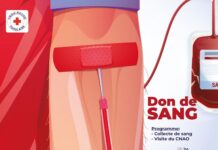