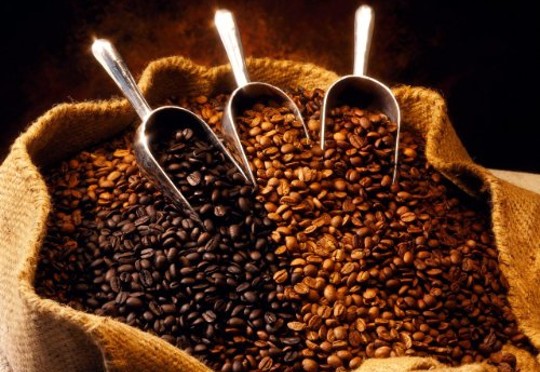 According to Ethiopian Coffee & Tea Development and Marketing Authority, it has accomplished 92 per cent of its set goal to increase coffee exports. ” It is a very great achievement compared to nation’s previous years’ coffee export performance.”

Comparing to the coffee export volumes of 2015/16, there had been 11.5 Per cent growth in the coffee exports during the just concluded fiscal year 2016-17. Plus the foreign earning from coffee has raised by 20 percent due to the global coffee price hikes .

In a recent exclusive interview with The Ethiopian Herald, Market Development and Promotion Directorate Director Dassa Daniso said: “Ethiopian Coffee has been imported to over 60 countries. But, this year, 57 countries have imported our coffee, particularly, 86 per cent ofthe total coffee exports destined for Germany, Saudi Arabia, Japan, USA, Belgium, Sudan, South Korea, among others.”

According to him, Germany alone had imported 18 per cent of our coffee during the reported period.

“The government has been also working harder to get branding for other types of coffee beans in the country.”

So far, the country has not become competent enough to export value added coffee as the former coffee quality control and marketing proclamation did not allow exporting of roasted coffee, he noted.

But the director said the new improved coffee quality control and marketing proclamation has been recently endorsed so as the country will soon begin exporting roasted coffee.

The government has given due emphasis in attracting coffee investors via providing various incentives like making available land with low price, facilitating bank loans with low interest, offering 10 years tax holidays, allowing tax free machineries imports, among others, he said. 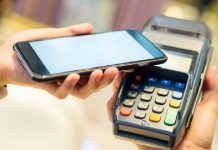 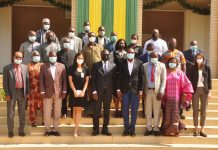