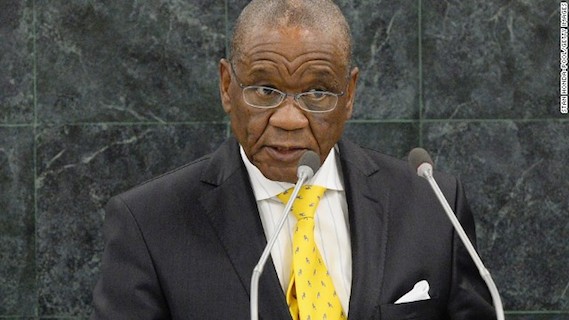 The Africa Union expressed his concerned about the ongoing deteriorating political situation in the Kingdom of Lesotho. The Chairperson of the Commission of AU has called to order.

The Chairperson of the Commission, Nkosazana Dlamini Zuma says to be very concerned about the situation. She therfore, urges the various parties in Lesotho to resolve their political differences through peaceful means and within the framework of the country’s Constitution.

In line with the relevant African instruments, she emphasizes the AU’s firm rejection of unconstitutional changes of Government and warns that the AU will not tolerate any seizure of power by illegal means

In a press release that the newsdesk of Africa Rendez-vous got a copy. the Chairperson of the Commission expresses AU’s full support to the ongoing efforts of the Southern Africa Development Community (SADC) to assist the Lesotho stakeholders address the challenges currently facing their country and preserve democracy and the rule of law.

Thoma Thanbana (photo), Prime minister of Losotho up to date, in South Africa seeking for asylum. According to him, there was an army coup attempt targeting him.

In a pre-dawn move on August 30, the army seized control of key police facilities in the capital, Maseru, including the force headquarters. According to Mr Thabane it was a highly choreographed attempt to oust him. 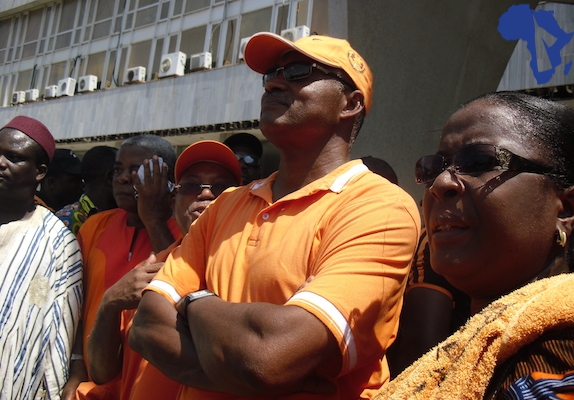 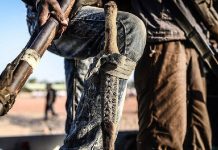