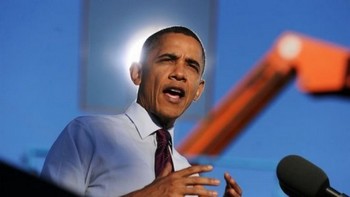 The Africa Civil society wants its voice to be heard. Ahead of the first ever US-Africa Leaders Summit is coming, they are calling on the US President Barack Obama to provide official space for civil society participation and to address key issues of human rights and good governance.

Left with some days and Barack Obama will meet with African Leaders. The summit is scheduled on to take place from August 4 to 6.

A coalition of international NGOs and African civil society , in a press release sent to the Africa rendez-vous desk called on President Barack Obama to provide official space for civil society participation and to address key issues of human rights and good governance.

A Forum held in late June 2014 in Washington DC with prominent human rights activists made recommandations for the United States government, African heads of state, and civil society to strengthen democratic governance and respect for human rights. These  recommendations presented to high-level representatives from the White House, Department of State, and the United States Congress were developed in three key areas such as the rule of law, transparency and corruption and discrimination against marginalized groups.

According  to the Coalition these issues and recommendations should be addressed at the upcoming Summit and that civil society be present as equal stakeholders in the future of U.S.-Africa relations. 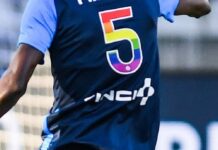 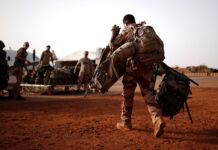 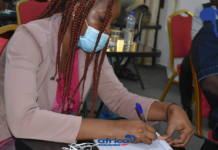